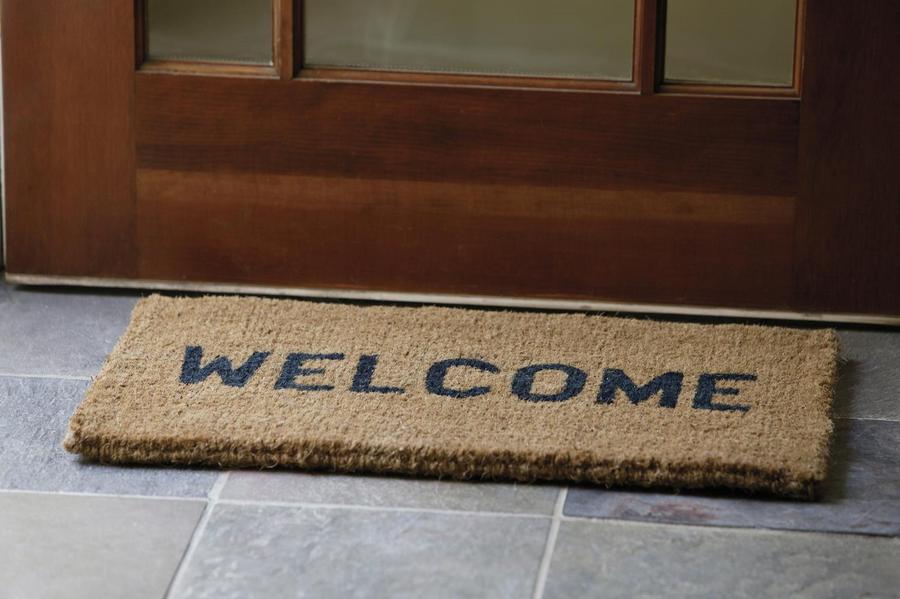 Welcome to my blog

Thanks for stopping by. This blog is obviously pretty barren right now, as I just created it, but I hope that as the weeks and months go by, that I'll post regularly.

I've written the majority of the blog code (as of this post) in a timespan under 8 hours... So on one hand, that feels pretty great, that I can just pump out code, but on the other hand expect bugs. I hate to repeat myself, but bear with me, as things get into their groove.

I'm kinda jumping between little projects right now on the site. This blog is one, adding (most) of the old site's assets is another, as well as a timeline that I referenced on my about page. I don't really have any priority list right now, and honestly I like it better this way, if I get bored of one thing, I can hop to another and come back later.

While I plan to re-implement all the stuff I care about from the original iteration of the site, I will not bring everything back. One big thing off the top of my head that I would like to bring back, but probably won't, was the surveys. Managing the SQL database, and creating new surveys was a pain due to my experience level. Maybe someday I'll bring them back, or at the very least I'll put a link somewhere on the site to the results of the old surveys, but other than that, don't get any hopes up...