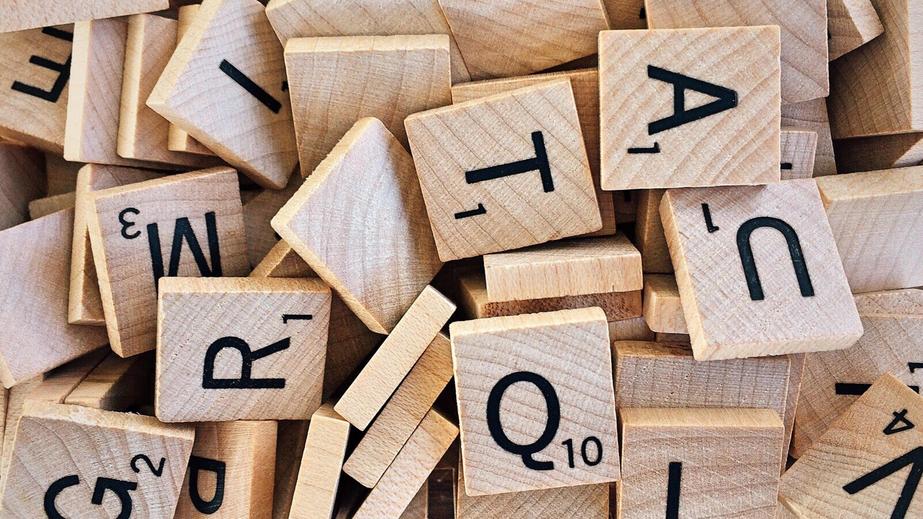 Not Knowing What To Call Something

Hey man, you know when you have to like... do that thing? "What do you mean?" I dont know, like, that thing we do. "Do you speak English?"

This is more of a silly post compared to last time, but at the same time it's a serious post. Are humans just stupid? Or do our languages just lack the words to describe something sometimes.

The worst time for this to happen (for me at least), is when I'm trying to search something online or in forums, and I have 0 idea how to phrase my question, or even think of keywords. I hit up Google or Bing, and I start typing the best I can, then I hit enter. Search around for a few pages, and then try some more/different keywords. It's a pointless effort most of the time, though you can get lucky occasionally.

I first started programming around freshman year of High School, and at the time, trying to get help online on certain things was rather difficult at times. Then I ended up taking an AP Computer Science class (which was mostly about Java), and while I obviously learned better programming skills and practices, my favorite thing I learned to be honest, was the terminology. Finally I could surf the web with proper terms and phrases!

I think one of the biggest examples that most people can relate to, is the ear "popping" thing we do. Let's say you've been driving down the highway with the windows down, maybe you're in a convertible, and after a while you realize everything sounds a little soft, so you just... well no one knows really. We all just kinda do it. I assume that everyone else does it the same way I do, though there may be multiple ways - I basically shape my face the way I would when I yawn, then *pop*, now I can hear clearly again.

Time and time again, trying to talk about this with other people has proven to me, that either 1. we as a species have failed, or - more likely - 2. our language doesn't cover something like this - or it does and we just don't know the words ourselves.

Imagine trying to explain the sensation of sight to a blind person...