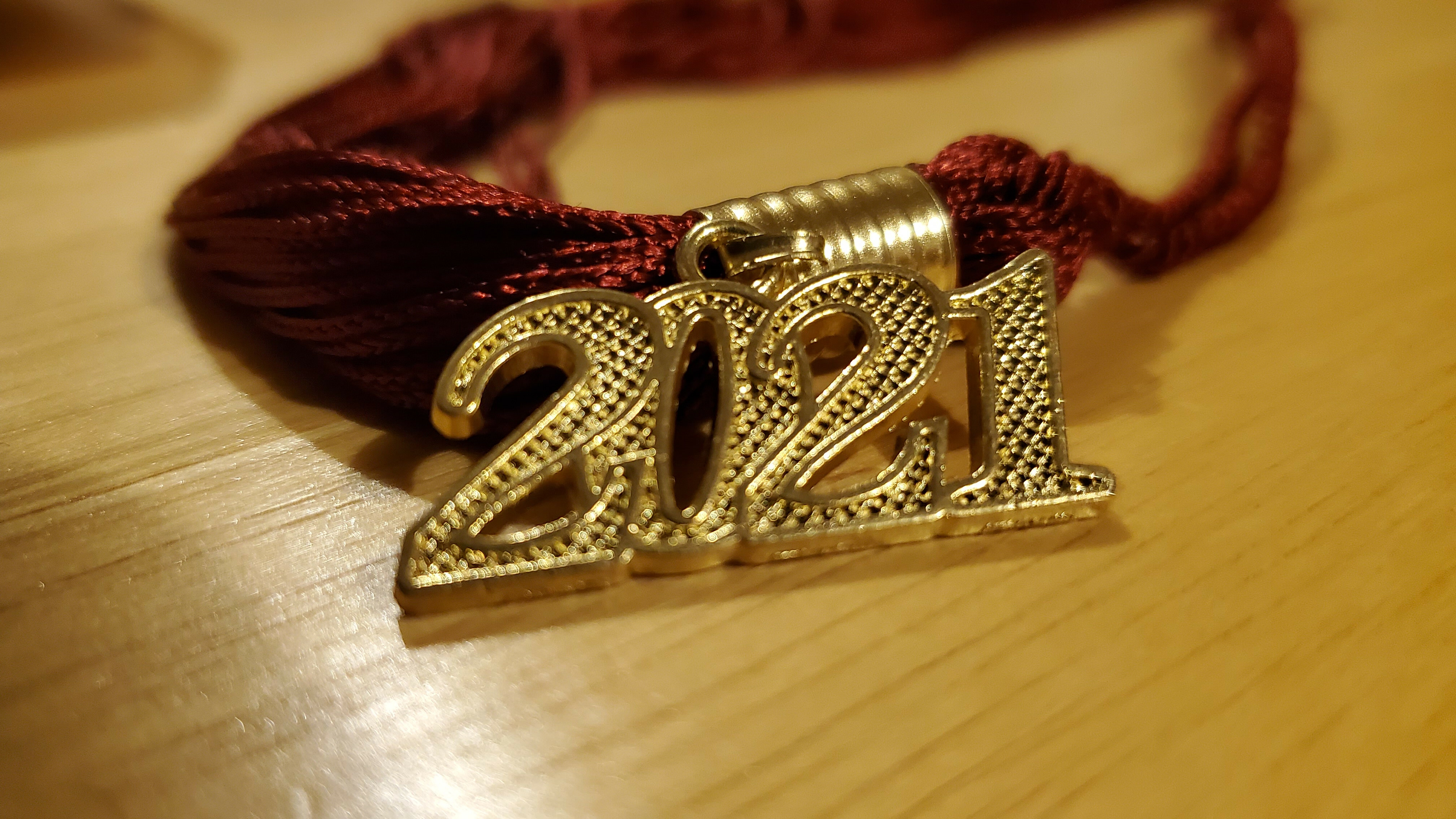 This last year has been...

A wild ride to say the least. COVID contributed to that, though it wasn't the only thing, that's for sure.

I'm not sure if this post will stay up, or if I'll choose to delete it tomorrow. This is simultaneously a high, and a low point, in my life. For the record, I'm writing this less than an hour before I turn 20 (datewise, I don't actually turn 20 until some time after noon), and presumably this post won't be read until June 10th or later by most people.

I'm wrapping up my first 2 years of College, and in the Fall I transfer to a university to finish the remaining 4 years - community college and all that jazz. The first year was good - great even. I had fun classes, met good people, and enjoyed some of my first steps into the real world. I got more active with my hobbies again, including my website. And at the very end of the year, right as COVID began to enter the picture, I started this blog (among other projects I'm sure).

So, this year is going to be a little different, everything is moving online. Alright, no big deal, life will be easier now, since I won't have to wake up at a certain time every day, ride the bus, sit around for an hour or two between classes, etc. I'll be my own boss, as far as time goes, and how I spend it. Most of you probably already know where this story goes, but I'll throw in a twist - this mindset of mine, for the most part has held true actually - but, with one class specifically... holy crap I have hated these last three quarters.

One of the classes I have to take for my 2 year transfer, is Engineering Physics. This is a 3-quarter course. And it can get extremely technical, there is a lot of knowledge they cram down your throat over the course of ~9 months. Fine. Whatever. I can do it, it wouldn't be the first time, after all I took Calculus 2, 3, and 4 in the same time-span.

This was different. I don't know if the class itself necessarily made a difference, but the professors.. ugh. I'm not the kind of person who just dislikes my teachers (you can see my blog post about teachers if you want to know more about that), but let me tell you what. I firmly believe, that if I turned in work of a similar quality, to the learning materials prepared for us, I would haaard fail. It's insane, and even putting that aside, the professors don't seem to be very good at teaching, which is like, their entire job? At first I probably wondered if it was just me, that I wasn't doing good enough, but I had recently joined a Discord server with several other fellow students, and I began seeing more and more people complain about the same things I was. The physics department at my college is a joke.

I'm holding back right now, to make sure I don't use any particular "language", as I know I may have family reading this, so I hope my anger is still coming across accurately. Anyway, I'm sitting here right now, less than a week before my final in the third and final quarter of this nightmare. I just got 61% on a big test because the professor changed the format a bit, despite doing the same thing for almost 3 quarters, and my term project did NOT go how I thought it would, so I'm going to have to scramble to put together a decent paper on it.

So yeah, I've been stressed for the past 9 months, and it feels like there won't be an end to it, but let's talk about the good stuff, because I did mention this being a low and high point of my life.

I feel weird talking about this stuff when it's not around extremely close friends, so I probably won't go into too much detail, but I've been really getting back into being a Christian, and knowing the lord, and it really has been changing me for the better. I've always called myself "a Christian", but looking back on my life, I don't think I've ever truly been one. It's always been hard for me, and a lot of that has to do with the way(s) I think, and the interests I have. I'm majoring in Computer Science, and I've always been into science of one form or another (yes even physics technically). By itself that doesn't really mean anything - science and "religion" don't have to be diametrically opposed like so many believe they do, but that's a rant for another day - it's mainly just the ability to prove something, or evidence if you will. That's what got me as a young teen. But I mean come on, I can't even prove electrons exist. I'm sure someone can, but I sure can't.

I don't know. I have faith enough, that everything will work out, I just wish I knew how it was going to work out...

Anyway, have a good night (or morning) everyone, time for me to celebrate being the big two-oh I guess.