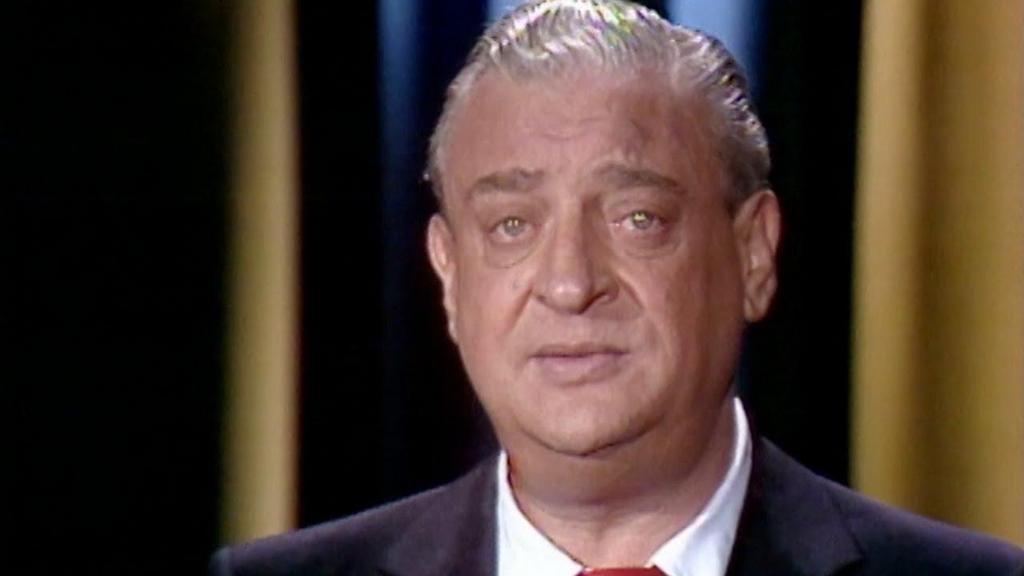 Teachers Get No Respect

*Insert Rodney Dangerfield reference* - but seriously, the way some teachers get treated is absolutely despicable.

As I ease into College life, and think back to the last 12 years of schooling, I notice something that I had already realized, but never really thought about. I've had many great teachers, I've had some bad ones sure, but 9 times out of 10, the teachers I had were at least good teachers and nice people. But apparently some people don't agree with that sentiment.

Here's a little recap: 1st grade and earlier was a little rocky for me, and I wasn't close with any of my teachers, but come 2nd grade I was already really happy with my teachers. A nice older gentleman, and a woman who eventually got permanently replaced by a younger man when she became pregnant. The young guy was pretty cool, taught me some stuff outside of class, but overall a rather standard education. I remember loving my 3rd grade teachers, because they were really fun, same with 4th grade, and 5th grade had 1 great and 1 average teacher. My 5th grade math teacher was the first time where I realized how fun school could be, under the right circumstances.

Middle school was kind of a blur, because of how bad it was. But I do remember a great science, math, and computer teacher. As well as the band director, but they're always good, because if they aren't, they get replaced instantly. There was also an awesome Geography teacher, but I'll come back to him later...

High school was top tier, almost all of them were great, with only 3 teachers that really stood out to me as being undesirable. The health teacher that basically everyone hated, a history teacher that most people disliked - though I think he was a nice guy, just terrible at teaching - and an English teacher who just annoyed me. While I had several amazing teachers, that I could totally sit down and have a beer with someday, there was one in particular: my US History teacher. This man, holy crap. He was one of those teachers that didn't allow electronics during class - period. Yet every single day of school, his class was the one I looked forward to the most, and I don't even care about history class. That's how enjoyable he made it. He was also one of the few people I consoled in, when my uncle passed away in December of 2018.

Anyway, that's not the point of this post, although I think it sets the stage. Now, I'm sure we all knew the kinds of kids in school that were always rude and/or obnoxious to the teacher, usually - if not always - for no good reason. And while I could certainly go into paragraphs about why those people suck, we all know they suck. I want to go a bit deeper though. Let's go back to my (7th?) grade Geography teacher. Unfortunately, I have forgotten his name, but I do remember he was my favorite at the time for how funny he was, and how nice he was. I remember a lot of kids in the class were particularly mean to him, and I really never knew why. Sure, he got on their case a lot, but that's because they were acting out of line a lot! The rest of us normal students in the class didn't get a lot of flak from him. Yet even as I went through high school, I remember at some point or another a few of my friends mentioned that they had really disliked him, and I was shocked. I couldn't understand people like them not liking him.

It still confuses me to this day how anyone could dislike this guy, and I felt bad for him. I remember at the end of the school year, walking up to his desk and telling him how I felt, and that I was sorry for him. In retrospect it may have been a little weird, but this guy was really genuine and got treated like he was nothing.

So, what I want to say with all this is: while there are some teachers out there that probably shouldn't be teaching, the rest of them are people who care. Even if you don't realize it, these people spend their lives accepting low-income, and getting treated like dirt, all because they care enough about the future of children and society to teach us. If you were the kind of person who hurled insults at the teacher, or disrupted class all the time, and you don't feel bad about it, then you really are a terrible person. I'm honestly surprised that I've never heard a news story about some teacher killing themselves because they couldn't take it all anymore. Hopefully that hasn't happened, and won't ever happen, but the way some of these people are treated, I almost worry that something like that will happen.

Sorry to get so heated in this post, but this is something I was talking about with my father last night and felt the need to post about it. If you're in school right now, and you see a teacher getting treated particularly badly by students, maybe think about saying something nice to them, try to brighten their day a little, because they don't get payed enough to put up with everyone's crap and that one little action from one student might make their entire day worth it.